What does Kimi Raikkonen and working in Finland have in common?

Kimi started his career at a very young age, he was only 9 years old when he joined a go-kart competition. However, he quickly became successful and, as early as 10 years later, he became a Finnish Intercontinental Class A champion. His readiness to work enabled him to develop a great racing career and is now the most experienced Formula 1 driver.

Willingness to work is a very important aspect in Finland. Finland’s system, much like the Slovak one, enables people to develop their careers and skills. However, the process is often much faster here. In addition, working in Finland is characterized by openness and equality, as well as freedom of expression granted to all employees. At the same time, we must not forget that this country prides itself in its willingness to help everybody with everything. One of the statements that the Finns often repeat is: “If you don't know something just ask.“ 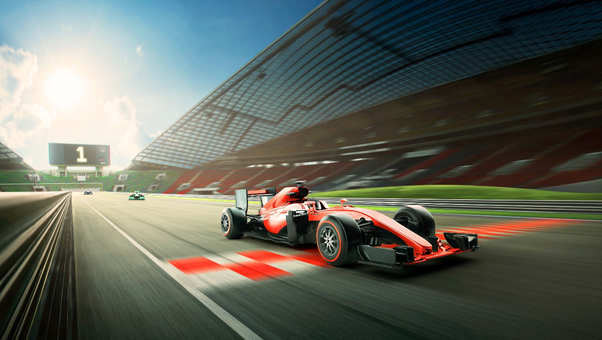 The nickname Kimi Raikkonen was given during his career in F1 has its origin in his icy calmness and serenity present even during the most demanding races. Some also attribute it to his directness and the subtle irritation that can be seen in his interviews with journalists. His statements are often short and clear, his emotions are always under control...

... the same is true for most Finns. If you come to work in Finland, relying on small talk, you will be truly surprised. Rather, they like silence and peace. They are not those people who are very excited about things we perceive as annoying. They usually approach things calmly, which can often surprise everyone who comes from other parts of Europe :) and at the same time it can make your job easier.

... is Kimi’s favorite song. Kimi admitted he couldn't imagine any good karaoke without this song. The Finnish song is about youth and what a miracle the life is.

Working in Finland is characterized by cooperation and understanding. You don't have to be afraid to express your own opinion, regardless of your position or function. If you want to try to work in Finland or Scandinavian countries, choose us. Barona offers various types of work in Finland, Norway or Sweden. You can find information about the latest job offers on our website: